Anthony Okolie, is a young Nigerian and like all Nigerians is hustling to make a living for himself, as a businessman, he needs to always be in touch with his numerous clientele, so he decided to buy a SIM card like every other Nigerian but little did he know that this move to upgrade his business would earn him ten weeks in the DSS gulag. 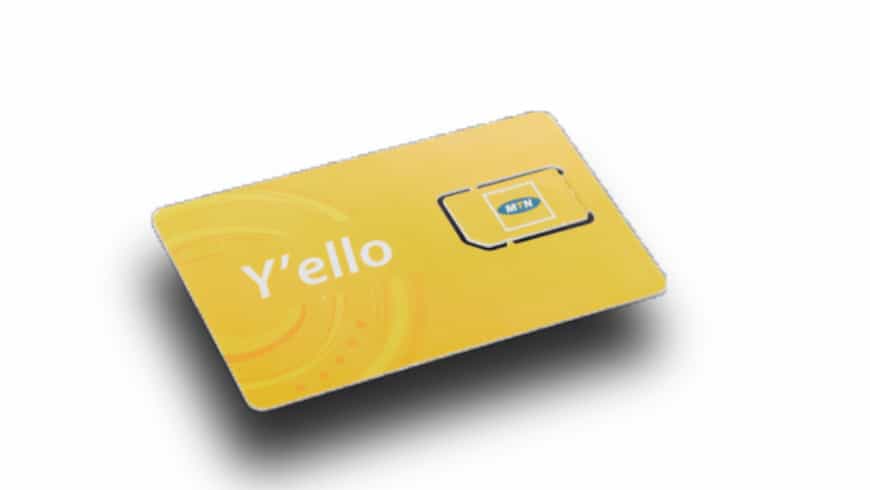 Anthony Okolie was suddenly arrested by officials of the Department of State Services at his Asaba, Delta state base and detained.

After Okolie’s arrest in Asaba he was later transferred to the DSS Headquarters in Abuja where he spent an additional 10 weeks, according to members of DSS, his crime was purchasing and using an MTN SIM card previously owned by Hanan, President Buhari’s daughter.

After his release from the unlawful detention, Okolie has since sued the DSS, Hanan and MTN for the breach of his fundamental human rights.

According to Okolie, he was informed by DSS officials that Hanan ordered his arrest, Okolie was eventually released when Hanna refused to turn up after she was contacted three times to verify the accusation of misdeed.

But according to reports making rounds, Hanan has denied having a hand in the arrest of Okolie. This report turned out to be the truth as the DSS is reported to have said that the directive to arrest Okolie was contained in an official letter from the Presidency dated July 5, 2019.

At the Federal High Court in Asaba, in an affidavit submitted by the DSS, the DSS said that because Okolie purchased and used an MTN SIM card that the Nigerian President’s daughter Hanan had used, it constituted a “classified national security issue” and it was upon which premise Okolie was arrested.

Okolie’s lawyer, Tope Akinyode, and National President of Revolutionary Lawyer’s Forum disagrees with the DSS’ on that, according to him,

“The Nigerian constitution made no provision of any kind for first family and the involvement of the Presidency in the matter was a disgraceful deployment of a state apparatus for personal gains.”

The telecommunications company, MTN, that also has a question to answer in court argued that Okolie’s ownership of the SIM card in question did not imply that MTN granted him the absolute right of ownership of the said SIM card because according to them the card was a national asset, and cannot be personalised.

“MTN thinks that they can justify or defend the illegal actions of the presidency by twisting words if indeed the SIM card were a national asset and cannot be personalized, why then are we having this case, a man is arrested for a supposed national asset that cannot be personalized because it was formerly owned and abandoned by the president’s daughter, what are we talking about?”

The case is scheduled to be heard by Justice Nnamdi Dimgba on March 3, 2020.