In a typical “Power Show”, “Oga de our back, nothing fit happen” kind of way, a female auto mechanic in Abuja, felt the “might” of the “owners” of Abuja on Thursday the 13th of March, 2020.

At about 3.15 pm, Mrs Joyce Daser Adams while getting ready to attend an international women’s day 2020 event tagged “the Female Entrepreneurship and Employment Network International” (FEENI), got an unscheduled visit by a crack team of armed security forces made up of Policemen, SSS, NSCDC, VIO and some other security agencies. 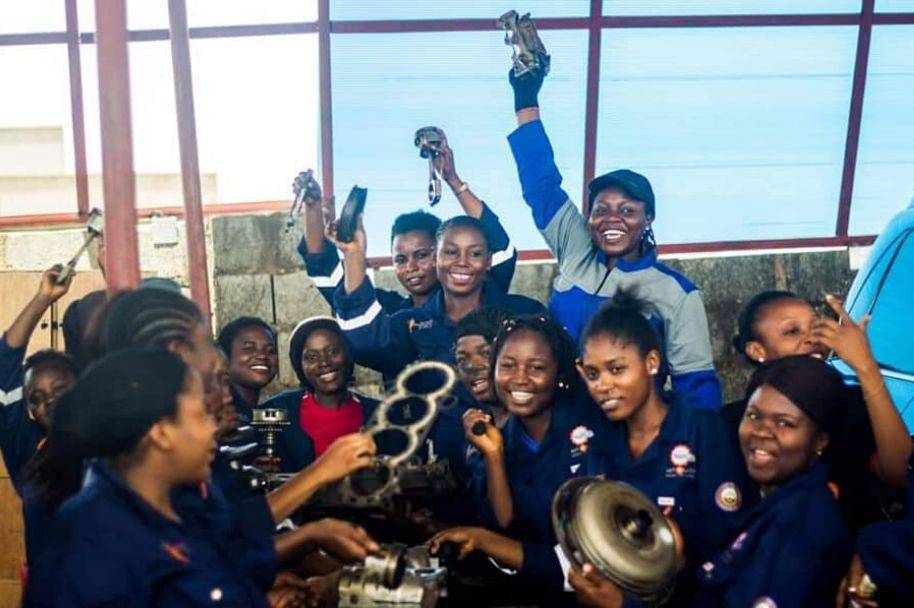 The moment these combined team of armed security forces forced their way into the workshop, it was alleged that all hell broke loose the moment Mrs Adams unsatisfied by their explanations tried to call the Wuye Police station, according to the victim, before she could dial the number, Danladi Yusuf, a policeman hit her with the but of his gun, and like a signal had been passed, three other policemen pounced on Mrs. Adams and began to beat her, all efforts by her staff to stop this babaric attitude by the invading force only earned her staffs their own share of the free for all beating. 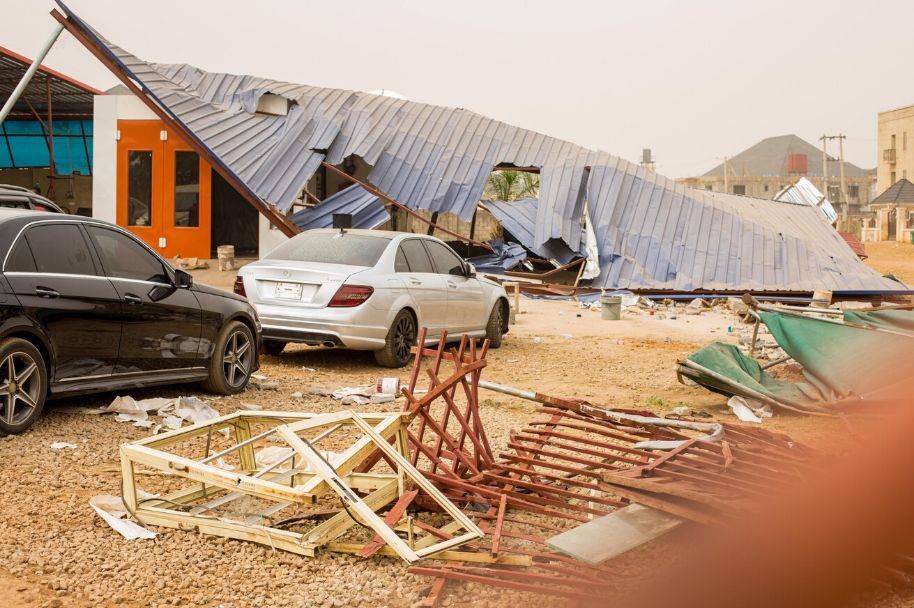 “After the official of FCDA, VIO, SSS, Civil defense, Abuja Environmental, Police officers and some unidentified men forced their way into the workshop along with their hyab, I pulled out my phone to call the Wuye Police Office. I had barely dialed the number when I was hit with a gun by a police officer attached to the task force because according to him, I had no right to calls. Immediately three unidentified men pounced on me, beating me. A few of my staff tried to pull me out but they were also assaulted with one bearing an injury on his nose. I was told by an eye witness (name withheld), that the police officer that hit me is Danladi Yusuf” 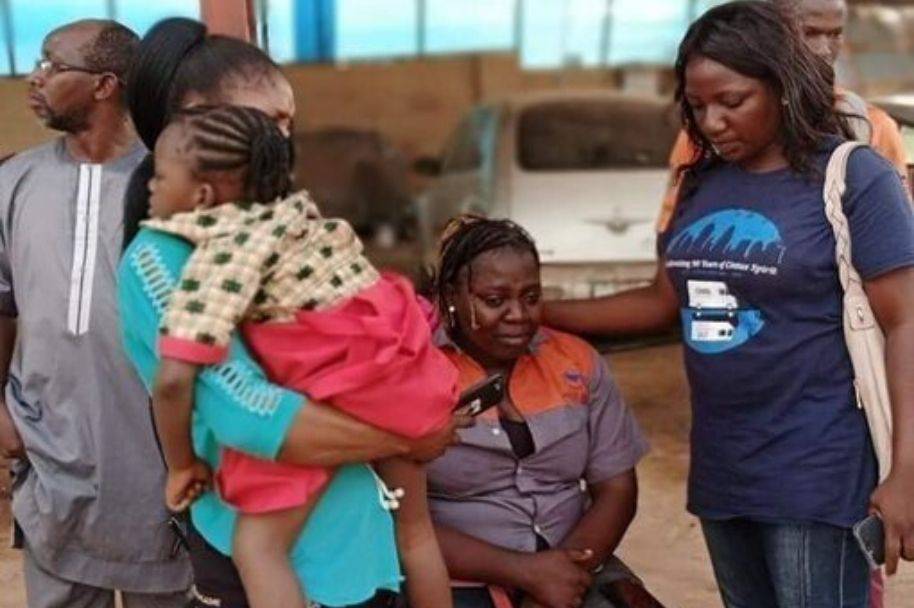 At the end of the carnage, 6 cars belonging to her clients were unaccounted for, they are believed to have been driven away by the security operatives, in addition to this, a car-baking oven which is said to cost about 15 million Naira also suffered damage during the incursion.

The background of this attack is said to be connected to a running battle over the ownership of the land on which the workshop is situated. The “powers that be” have even tried to use the agency of Government on Land to threaten the owner of the workshop with warnings that the land was not planned for commercial purposes but residential. 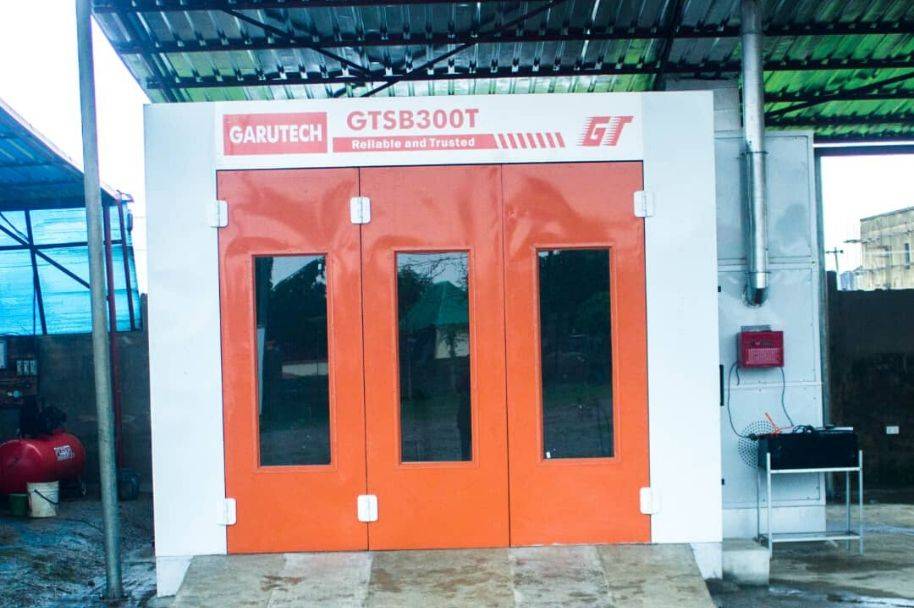 However, when the matter was taken to court, the court ruled that the occupant was the legal owner of the land, then the court restrained Abuja FCDA from harassing the occupants, according to the judgment, the direction by Abuja FCDA that the occupant relocate was illegal, noil and void. In total disregard to the court, Abuja FCDA has gone ahead to demolish Mrs. Adams standard Auto workshop and training center.