The Emir of Kano has been sacked by Governor Ganduje. According to a statement released on Monday by the Kano State Government, Muhammad Sanusi ll’s sack became necessary because of his alleged flagrant disregard for the state government.

In the press statement released by the Secretary to the state government (SSG), Alhaji Usman Alhaji, Muhammad Sanusi ll’s immediate dethronement as Emir of the ancient city of Kano was said to have been approved by governor Ganduje. 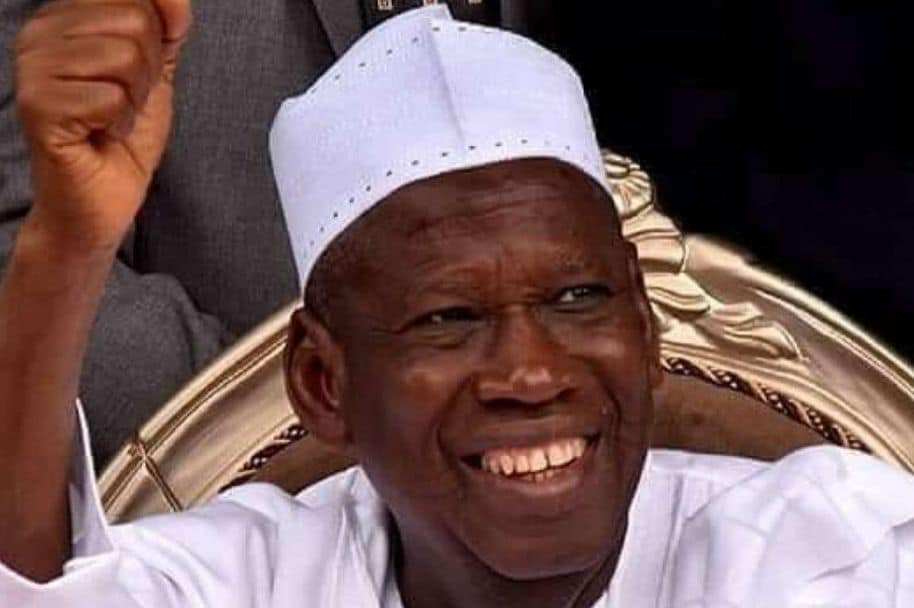 “The Kano state executive council under the chairmanship of his Excellency, the Governor of Kano State, Dr Abdullahi Umar Ganduje has unanimously approved the immediate removal/dethronement of the Emir of Kano Emirate Muhammad Sanusi.

“The Emir of Kano is in total disrespect to lawful instruction from the office of the state Governor and other lawful authorities, including his persistent refusal to attend official meetings and program organised by the government without any lawful justification which amount to total insubordination.

“It is on record and in so many instances, Malam Muhammad Sanusi II has been found breaching part 3 section 13 (a-e) of the Kano state emirate law 2019 and if left unchecked will destroy the good and established image of the Kano Emirate.

“This removal is made after due consultation with relevant stakeholders and in compliance with part 3 section of the Kano state emirate law 2019 and other reasons stated above.

“The removal was reached in order to safeguard sanctity, culture, tradition, religion and prestige of the Kano Emirate built over a thousand years.”

“His Excellency Dr Abdullahi Umar Ganduje called on the general public to remain calm, law-abiding and go about their normal businesses. While a new emir of Kano Emirate will soon be appointed”.

Recall that there has been an ongoing power tussle between the governor and the Emir. The people of Kano state have been asked to remain calm.